The Automation Update is right around the corner. In fact, it’s coming on August 2nd! (Woo, it’s exciting and stressful to set release dates. ) 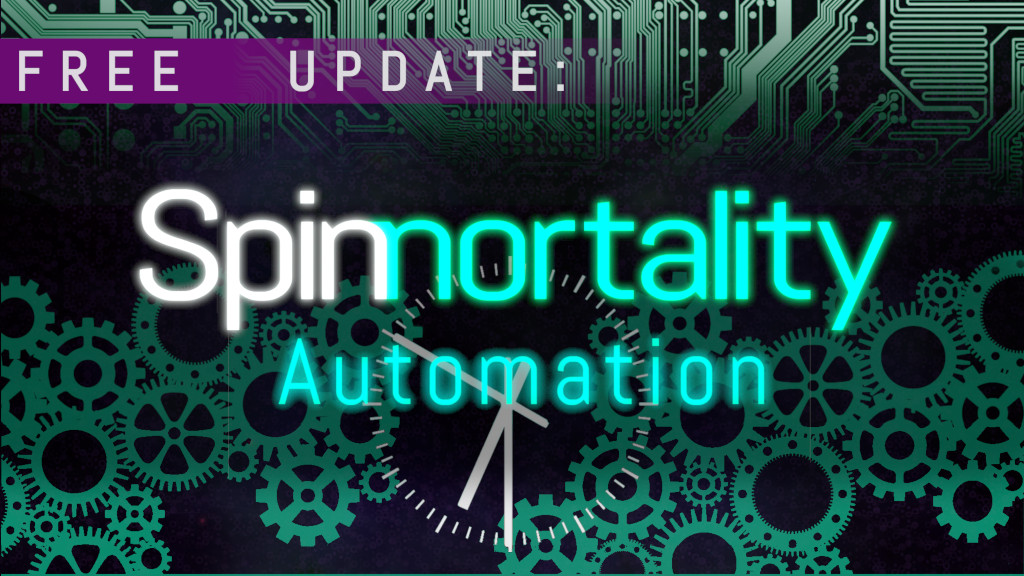 So at launch, Spinnortality had a problem. Players would make waaaay too much money. This is a screenshot from one player in the late-game. 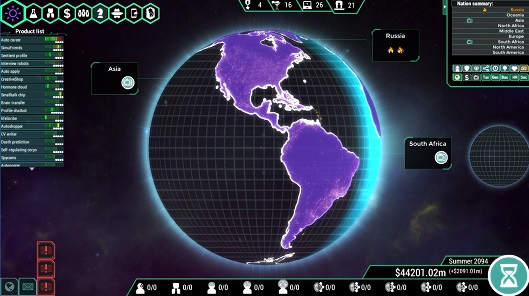 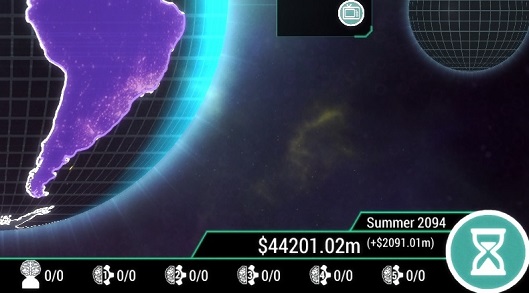 That’s, like, over 10 times the maximum amount you’d ever ever need. This might be considered the definition of “too much”.

So I figured “Ok, that’s an issue, can I do anything about it?” I’d already written some random events to punish you with a Public Opinion hit if you got too much money, but obviously those hadn’t tackled the real issue.

There was one area, though, that I hadn’t developed much, and was already integrated into the finances system: workers and worker happiness. Some facts about workers:

Fine. But in the real world, workers don’t like it too much when their bosses make the kind of money we’re seeing here, and they sometimes go on strike to demand higher pay. I decided to introduce some new rules:

Oh hey look, a feedback loop! If you’re making loads of money, your workers will complain; you need your workers to not complain; the only way to appease them is to give them a raise, ensuring you’ll make less money in future, hopefully bringing the system back into balance.

Once I’d got that system in, I decided to flesh it out a bit, and tie it into the existing “worker happiness” mechanics:

At this point I realised it was a bit inflexible to only give the player one way to solve the “unrest is too high” problem, though. I didn’t want to make it easy for players to reduce unrest – that would defeat the purpose of the system. But what if a player needed a quick fix for just a turn or two, to buy them some time? What if a player made loads of money in the past, raising unrest, but was now broke?

This gives players an opportunity to juggle military and class connections to lower worker unrest. I’m happy with those trade-offs: those connections are scarce, but most of the time money isn’t. If the problem I set out to fix – too much money – were happening, players would have zero reason to use these options. But if players run into money trouble (which is very possible, your money-train can stall if you’re not careful) they now have an out that doesn’t focus on penalising them for having too much of a resource they no longer have. 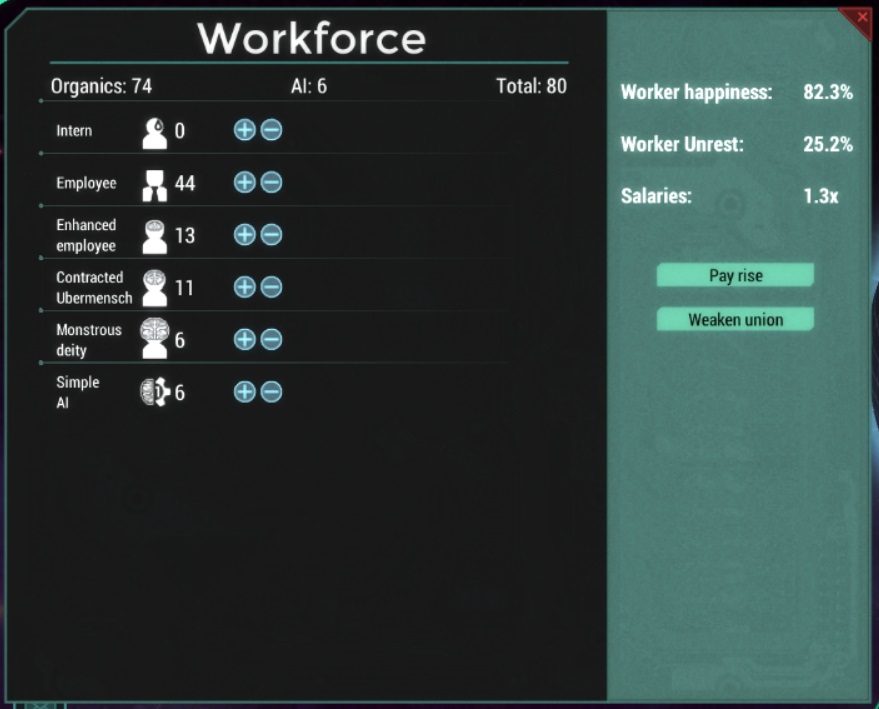 Playthroughs with testers seem to have had less of a “piles of money” problem, and my income in test runs has remained consistently low, so I think this was a success. Even if it hasn’t perfectly balanced the game, I think it’s an improvement and adds a little extra depth to the game’s systems.

Remember, the Automation Update will drop on August 2nd but you can also help me test it before it launches!